Blake is 9: Merlion and Birds 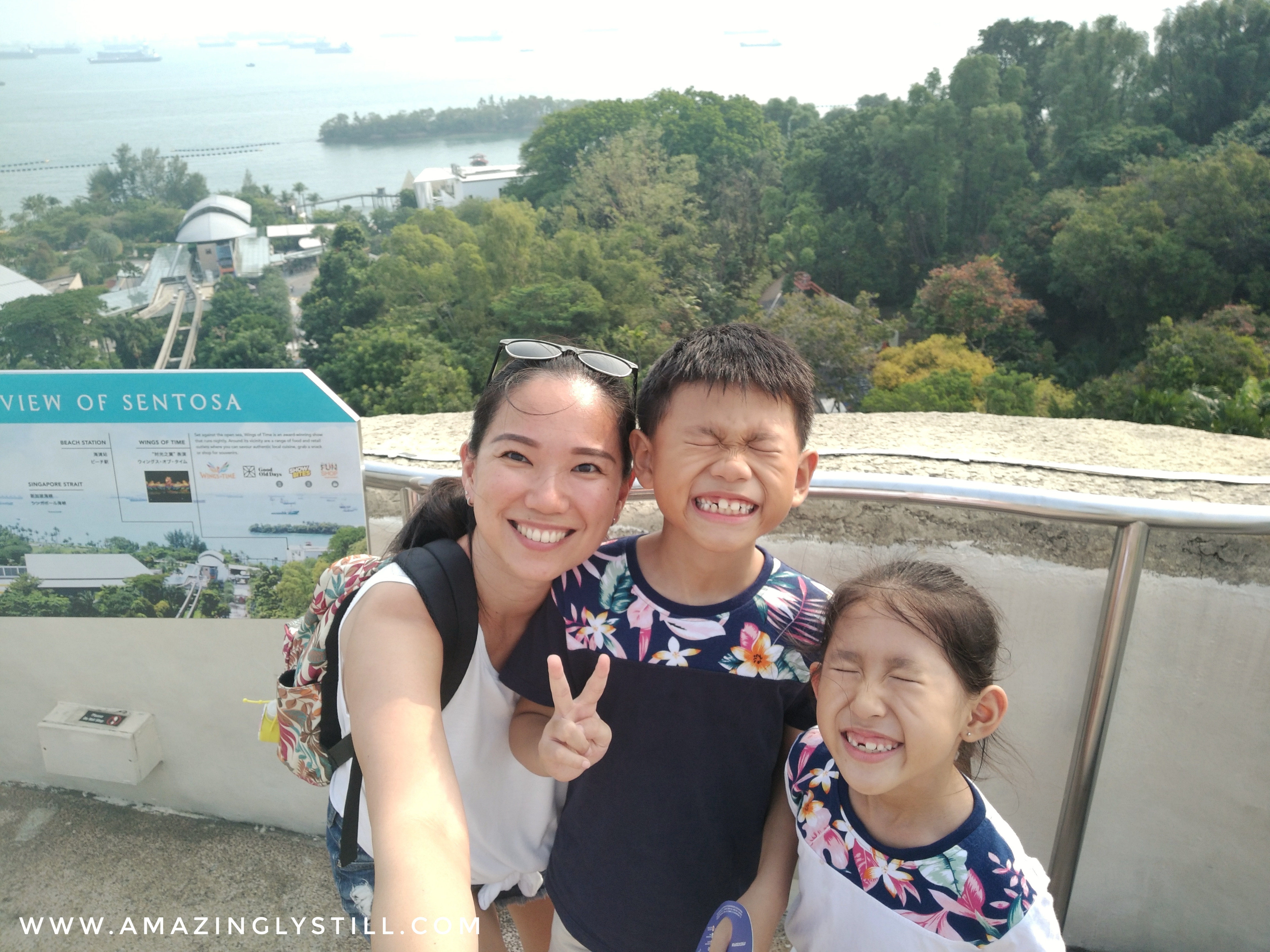 After having lunch at Abora, we made our way over to Sentosa via cable car to one of the places Blake had wanted to visit – Merlion!

Whilst enroute to Merlion, we came across some birds and being somehow drawn to birds from a young age, Blake wanted to play with the birds for a little while. And by play, it means to let him take photos with the birds.

While reviewing the photos, I told the staff that it was Blake’s actual birthday, and asked if there were any extra perks for us. Haha! So after discussing with each other, they said they could give us a special price for all the photos in softcopies, including the 3 copies they had already printed. Yay!

And since I’ve already spent the money, I’m putting up all the nice ones here just cos I can! Hahaha!

Sorry to have bombarded you, but I’d like to mention again that I spent quite a bit on these photos, I HAVE TO SHOW IT OFF SOMEHOW. Haha!

Now, getting back to Merlion…

After watching a video on how the Merlion came about, we took a quick walk through the exhibition gallery as the children were more keen on visiting the mouth and head of the Merlion… “Let’s go get eaten by the Merlion, mommy! I want to see the brain too!”

At the very top of Merlion

The children were pretty fascinated by it all, but were feeling very hot from the sun beating down on us. So after spending just enough time to read all there is to be read and take in the scenic view around us, we left.

At this time of writing, it has been made known that the Merlion at Sentosa will be demolished by end of 2019, making way for something new on the island.

And by the time you read this, the attraction is already closed to the public as it gets ready for the demolition.

The sudden announcement took us, especially the children, by surprise. We had only visited the Merlion less than two weeks prior! I can only say that it was a good thing Blake had wanted to go to the Merlion, and even insisted on it. They were at least fortunate enough to have visited it once, and that I decided to splurge again and buy a souvenir!