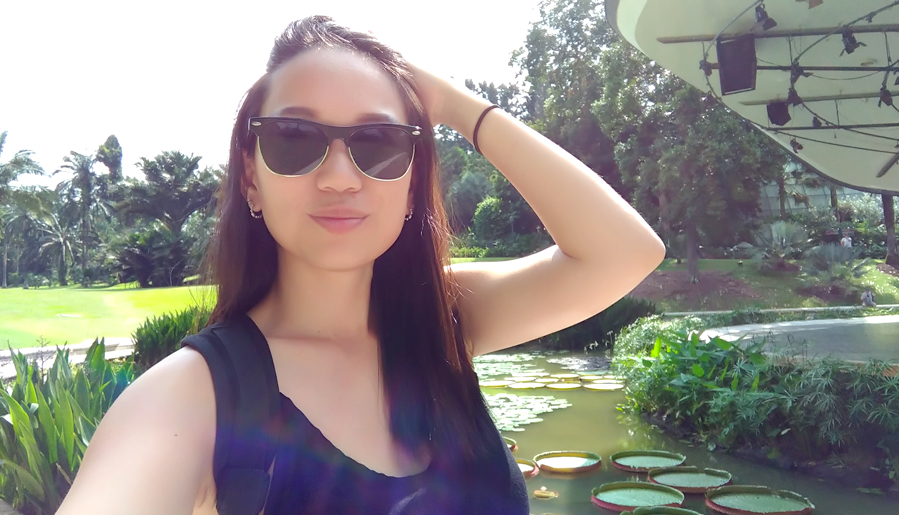 Okay, I’m being dramatic, but with Blake in primary school now, it really puts a dent in our once upon a time spontaneous outings we’re prone to have.

Jungle Breakfast with Wildlife was one of the few things that I never expected myself or the children to experience because it's so early! Yet, as luck would have it, we made it one morning! And I'm so psyched to do it again! 😍 Read all about our Jungle Breakfast with Wildlife experience in blog. Link in profile. Thank you, @pictureair_official, for capturing yet another wonderful photo of us! #amazinglystill #sporemombloggers #connectingmemories #pictureair #zoo #orangutans

Besides having to re-adjust to the concept of every-weekday-is-a-school-day-unless-it’s-a-school-holiday, I also had to re-prioritize some things, which might explain a certain change in the way I’ve been writing and the things I write about recently.

Bearing in mind that I hope Blake and Nakayla will read my blog one day, I focused more on the fun aspect of our lives. I want them to look back and remember all the fun times we’ve had together. Perhaps, through all of it, they’ll learn to focus on the good times and not dwell in the not-so-good parts of life too much!

And now, in my usual abrupt manner, it’s time to dive straight into the highlights of 2017!

Family fun runs and races are still one of the things we love doing together as a family. In 2017, we participated in our usual SHAPE Run and Cold Storage Kids Run, as well as going for something new in the form of The Music Run and Safari Zoo Run!

Despite having our spontaneous weekday outings disrupted, we still managed to pack quite a bit of fun for the children over the weekends and the school holidays. From going on our first river cruise and visit to Snow City to heading back to Skyline Luge Sentosa and watching concerts and shows!

Speaking of concerts, my lucky stars aligned in the year I turned 30. I don’t know how it happened, but I got to see Britney Spears and Backstreet Boys live – including a meet and greet with the boys! Woohoo!

And the ultimate highlight of 2017 has got to be me being surrounded by so many amazing people. I’m pretty sure I frustrate them from time to time, but I’m also positive that I bring about a certain amount of unspeakable joy to them as well… Yes, I’m going to be thick-skinned about this! Haha!

I thank each and every one of them for being the very people that they are, for genuinely loving and accepting me for the person that I am (no matter how annoying I can be at times) and letting me be me.

Basically, this year has been nothing short of spectacular, and while I dreaded the change at the start of the year, I’m now more or less used to the routine. The children have also taken up a couple of extra weekly activities, which took them months to convince the hubs and me to agree to, putting an end to our weekends bumming around at home in pajamas and spending more time outdoors! Well, sort of. You can’t quite do ballet out in the open, and there are breaks from time to time. Haha! But like the hubs and I believe, if they want it bad enough, it’s worth investing in. It definitely doesn’t hurt in picking up an extra skill set!